Henry Biddlecombe stopped by instead of Anthea to talk about earnings season in the US. We talked about Facebook, Alphabet, Netflix and Tesla, among others.

The 10-year bull market is making a lot of nervous investors even more nervous. They’re waiting for signs that it’s over. US GDP is up, US unemployment is up and the fact that North Korea and South Korea are making some progress seems to indicate there’s a lot of good (and stability) left in the market.

Henry also let us know that Under Armour and Facebook would be a good buy for speculators. Less so Netflix, where the P/E ratio means you’ll be getting those shares at a premium.

South Africa could do with an interest rate decrease according to Henry, who like all of us, feels that the public holidays get in the way of productivity this week. 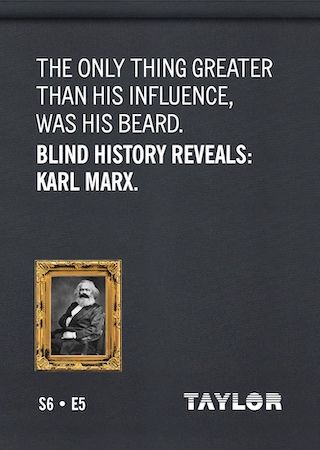