Up and Down Rates & Facebook’s new Cryptocurrency

The US Fed has left rates unchanged, but signalled that they are prepared to cut rates. On Wednesday the European Central Bank (ECB) surprised the market by signalling an increased likelihood of rate cuts (although rates are already at record lows) and stimulus measure. South Africa’s May 2019 CPI inflation rate came out at 4.5% y/y (April 4.4% y/y). Multichoice reported core HEPS up 10% to 410cps, which was roughly the mid-point of the range given in the recent trading update. Naspers has released its results for the year to end March. KAP reported a core HEPS decline of 8% for FY19, which is an unexpected disappointment, especially in light of the 6% growth achieved in H1. And Facebook announced the launch of its cryptocurrency, Libra. 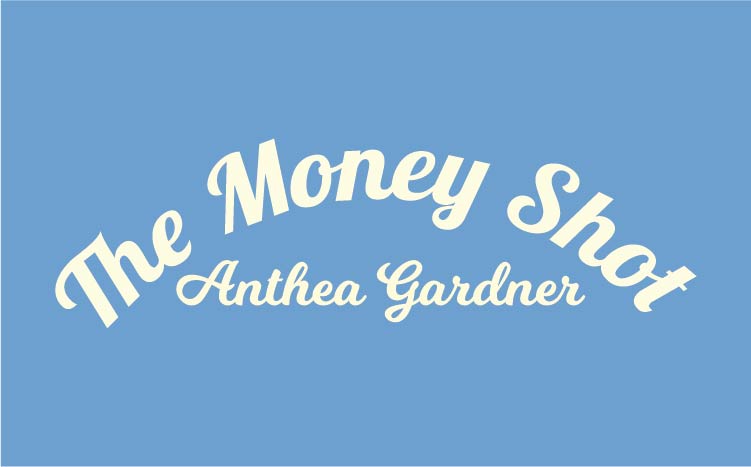 Up and Down Rates & Facebook’s new Cryptocurrency