Jonathan May and Gary Weed join the show to discuss the big topics of the week. So you ask, why is the show named Channing Tatum… what happened with him this week? Well nothing happened with him this week at all, unless you’re Jonathan May and your head is stuck in the gutter. Gary once again starts the show off with an interesting question that makes Mark question everything in his world.

Eric Greitens decided that being a bad person and being watched and attacked for it was enough. He stepped down as Governor of the state of Missouri after being accused of raping and sexually assaulting a female. The guys touch on it, but in typical moderate fashion, there is really nothing more to say. It’s in the past now and will stay there. Instead the guys focus on discussing Roseanne losing her show on ABC and how she could have avoided it.

Finally, Jonathan May is not liking this Drake vs. Pusha-T beef and Mark is clueless – along with Gary. Jon updates them and gives the newest piece of the beef. A child exists and has been outed… do Mark and Gary agree with Drake or Pusha-T? 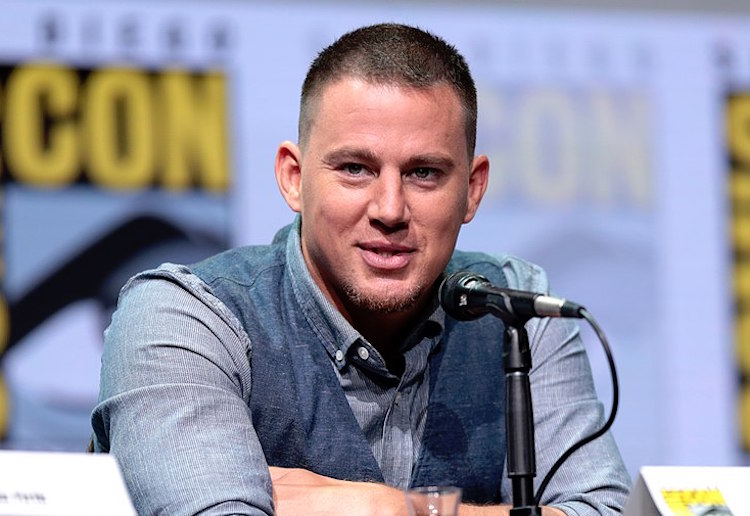 The Q – The New GOAT