Darian Wigfall is the head of a local hip hop and entertainment collective called The Far Fetched Collective. He also had the pleasure, or lack of pleasure, of being front row for multiple days in 2014 during the Ferguson Riots. Darian comes in to sit down and discuss if black and white people have made strides in the two years since Ferguson. Also, with the out of control reaction Milwaukee had to a situation that was clearly not what they thought, where does fake outrage for the sake of being angry play into all of this in the current climate? 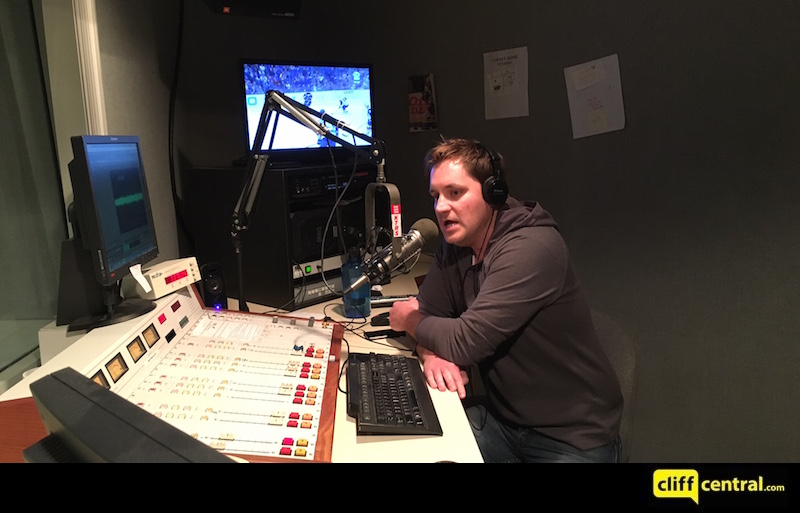