Politics, politics, politics… the show gets the complaint all the time from the fans because they hammer on the same topics all the time. NOT THIS TIME! Mark took the cue and decided to bring in famed St. Louis chef Rob Connoley of St. Louis’ own Squatters Cafe/Bulrush to come in and discuss the culinary arts. They discuss how he made the jump from his previous job into being a chef, plus what living in New Orleans and New Mexico taught him about life and food. Rob is also quite the politically motivated individual and this brings around a conversation about Roy Moore, the embattled Alabama senate hopeful, who is dealing with allegations about dating and molesting underage girls back in his earlier career. But that doesn’t stop President Donald Trump from sticking his foot in his mouth again and deciding to team up with Moore to try and help him ensure victory. Should the President do this? What can Rob infuse with salmon to make a delicious winter treat taste amazing? 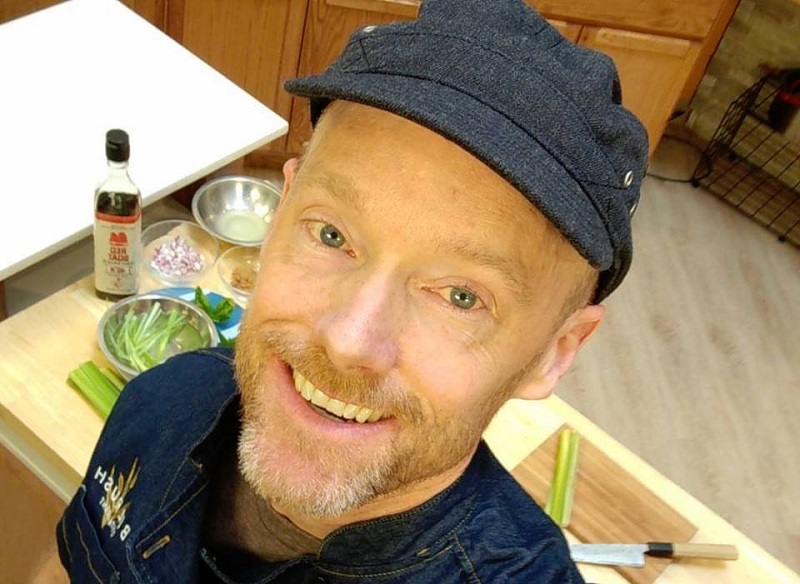 The Q – Christmas in Merica