Donald Trump went on a Houston stage at a rally and decided to let the world know that “I’m a Nationalist”. Unfortunately for Trump, he meant to say “I’m a Patriot”. Now a bunch of supporters are going around trying to make it okay to be white and call yourself a nationalist. Being a white-skinned nationalist is not a good thing. The Nationalism movement is ripe with men and women who are heavily prejudiced and antagonistic in their handling of day to day decisions.

So Mark grabbed Producer Bobby and Jonathan May to sit down and discuss these things. But Producer Bobby doesn’t’ see the issue with a person running around calling themselves a nationalist. Mark and Jon have a one on one with Bobby trying to decipher between nationalism and patriotism… see where this convo goes.

But also on the the heels of the nationalism situation, we had random pipe bombs being mailed to Hillary Clinton, Robert De Niro and many others who have spoken out against Trump. Plus a migrant caravan is slowly approaching the USA on foot and we have to decide what to do when they get here… should we let them in and start the naturalization process, or do we draw a line in the sand? We discuss this at length!

Finally, Dr Susan Shumsky is a paranormal investigator and self-described ghostbuster. She joins Mark on this 2018 Halloween show to discuss ghosts and spirits. Why do ghosts exist and why don’t they just go to heaven, and stick around here on earth? Dr Susan touches on exorcisms and a few stories of things that she has had happen while out and about helping people with their ghost issues. 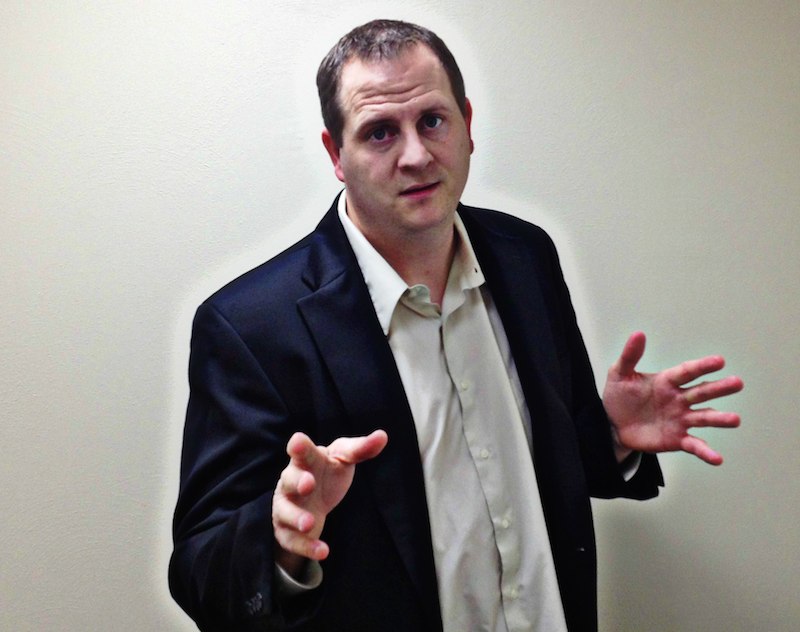