WARNING: GRAPHIC AND NOT FOR SENSITIVE VIEWERS!

A man whose hand was saved after it was sewed inside his abdomen is now set to have pioneering surgery – the first of its kind in the world – to restore full use to his fingers.

Former machine operator Carlos Mariotti, 43, from São Ludgero in southern Brazil, lost all the skin from his hand and fingers in a horrific workplace accident. However, quick-thinking surgeons decided that rather than amputate, they could salvage the hand by surgically tucking it into a soft-tissue pouch in his belly – where it stayed for 42 days.

Carlos had two more surgeries which left his hand looking like a boxing glove, and is now set to have two more procedures to radically improve the range of movement in his hand. He has not been able to work since the injury though, and now faces a financial battle to raise money for the surgery.

No Legs Needed to Win! 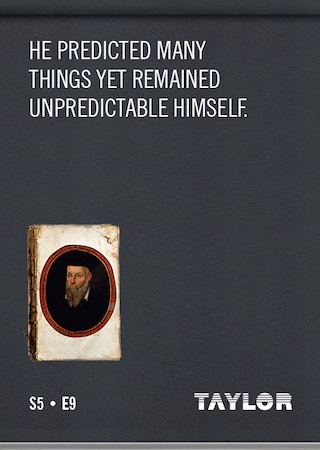