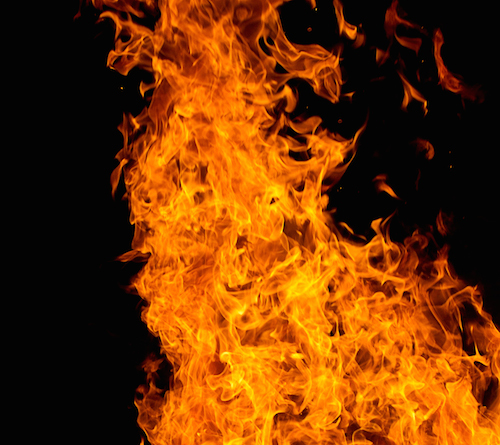 A Port Elizabeth pastor says the Cape fires are as a result of gays and lesbians.

Pastor Vincent Wienand from Revelation Ministries posted on his Facebook page that Cape Town is “The gay city – the burning lake of fire!”

He also wrote that “The Mother City has oftime been referred to as the second San Francisco (San Fran commonly known as the Gay Capital of the World)” and “God destroyed Sodom and Gomorrah for the very same reason.”