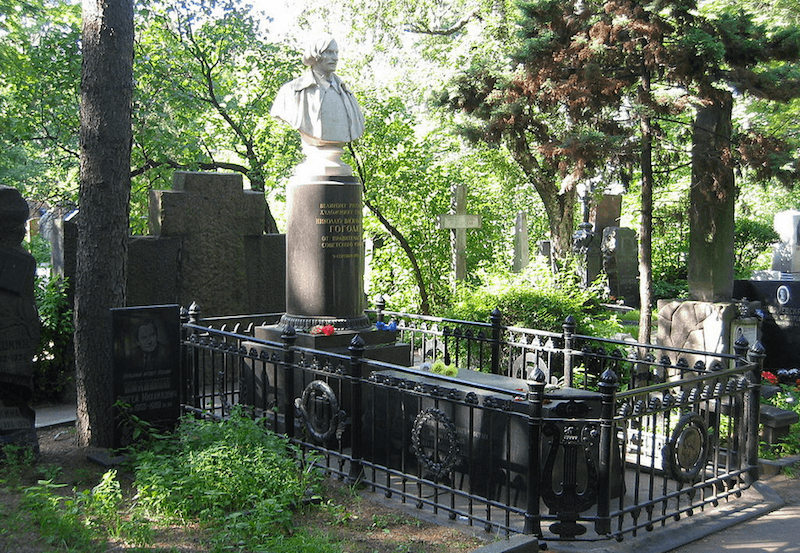 When one sees the headline, ‘Moscow to launch Wi-Fi in Cemeteries‘, one might ask why as they imagine zombie-like figures texting each other and checking their email from their graves…

But this new service is actually for the living – as CTV News reports:

The free services are set to start working next year for visitors of the Vagankovo, Troyekurovo and Novodevichy cemeteries, where the likes of author Anton Chekov, Soviet leader Nikita Khrushchev and the first Russian president Boris Yeltsin are buried.

“People often come and find themselves standing in front of a grave and want to know more about the person lying there.” 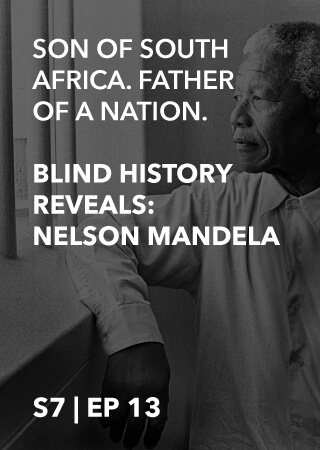