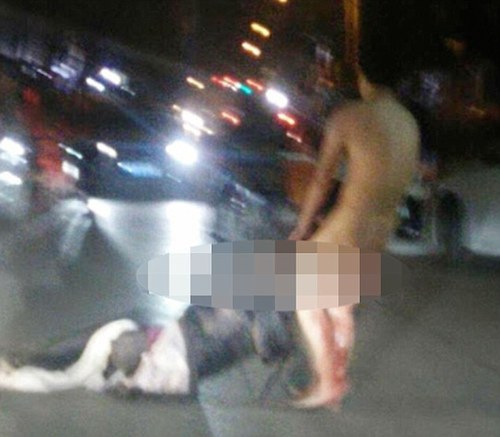 This bizarre story was best summarised by the Daily Mail: