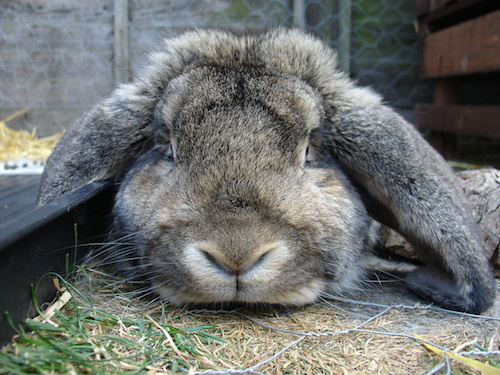 Some people will say anything to stop the legalisation of marijuana!

A Drug Enforcement Administration (DEA) agent in the USA is very concerned about rabbits… more specifically, about rabbits getting stoned.

Matt Fairbanks testified in opposition to a proposed bill to allow medical marijuana edibles in the state, that rabbits could get addicted to pot, lose their natural instincts and sit around getting high all the time.

The response by Washington Post reporter Christopher Ingraham was priceless:

“Some wild animals apparently do develop a taste for bud (and, yes, best to keep it away from your pets). But I don’t know that the occasional high rabbit constitutes grounds for keeping marijuana prohibition in place, any more than drunk squirrels are an argument for outlawing alcohol. And let’s not even get started on the nationwide epidemic of catnip abuse.”